It was a bit drizzly and not yet light out. New York was slowly waking up while I was looking at the 4 mile route on my Iphone. I planned to go follow the Lower East Side streetart running route which I had gotten from Marnie through the Brooklyn Running Company. 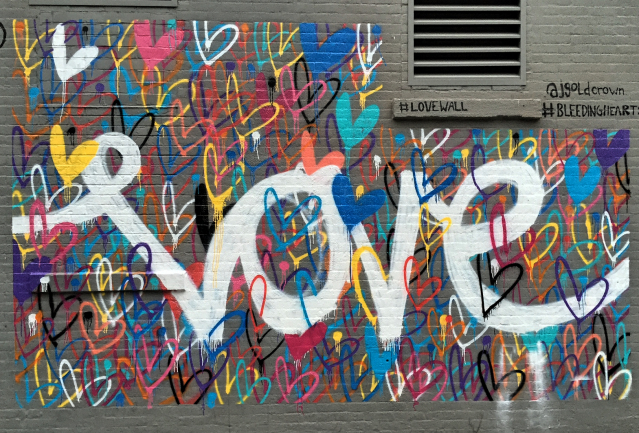 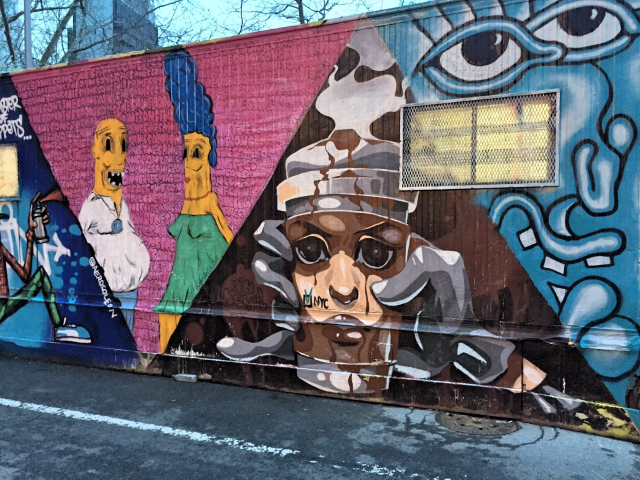 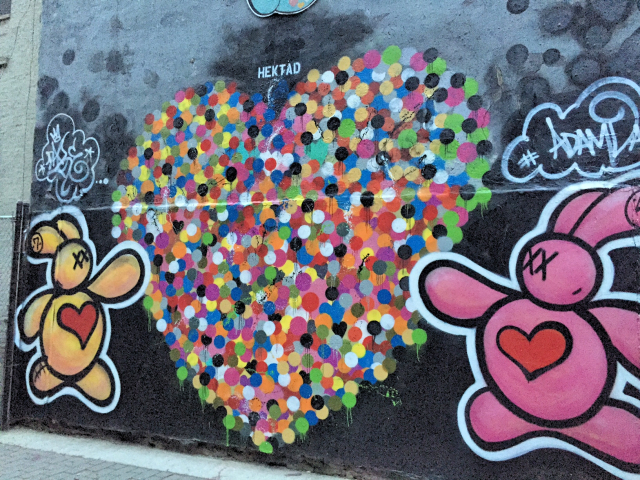 A little bit down the street is the First Street Garden. That is where I saw this art by Hektad and Adamdare. 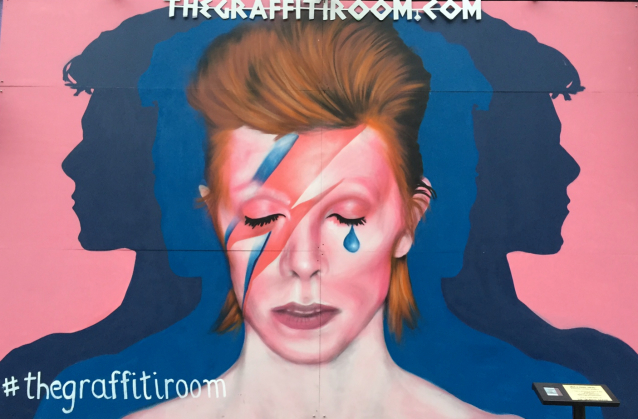 This gentleman by Nick Walker is creating a cloud of numbers. I found it next to Osteria Restaurant on Broome and Mott Street. 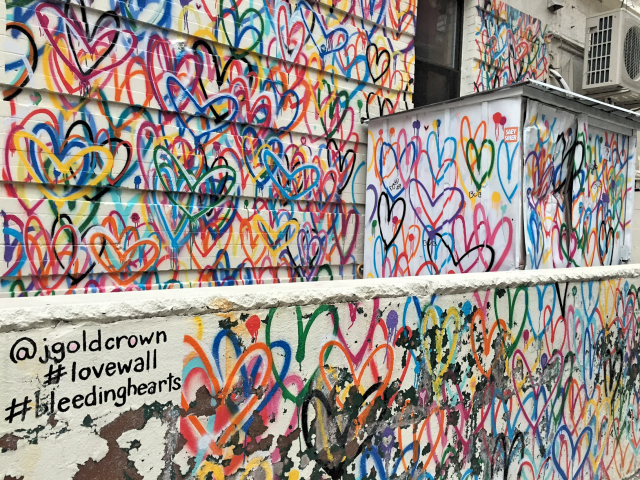 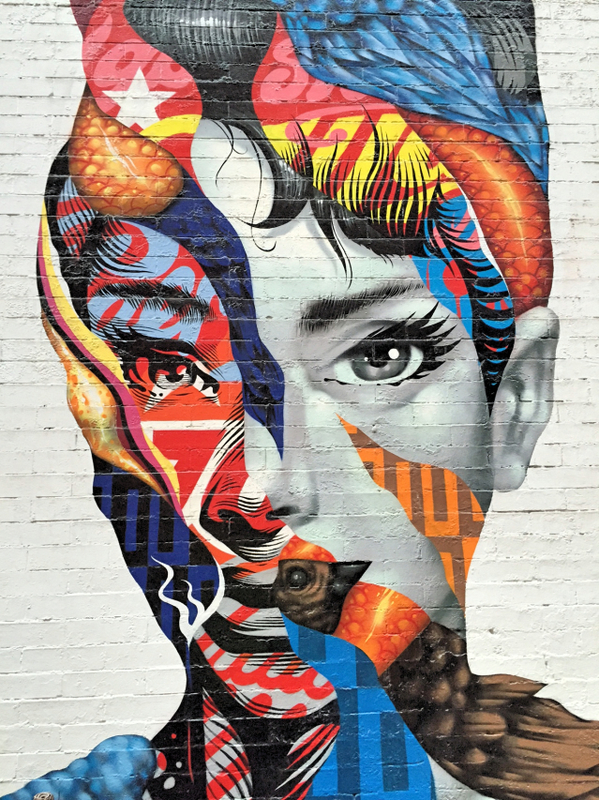 Breathtaking. Audrey Hepburn by Tristan Eaton. Next to Caffe Roma at 395 Broome Street near Mulberry. It is part of the Little Italy Streetart Project (L.I.S.A.). 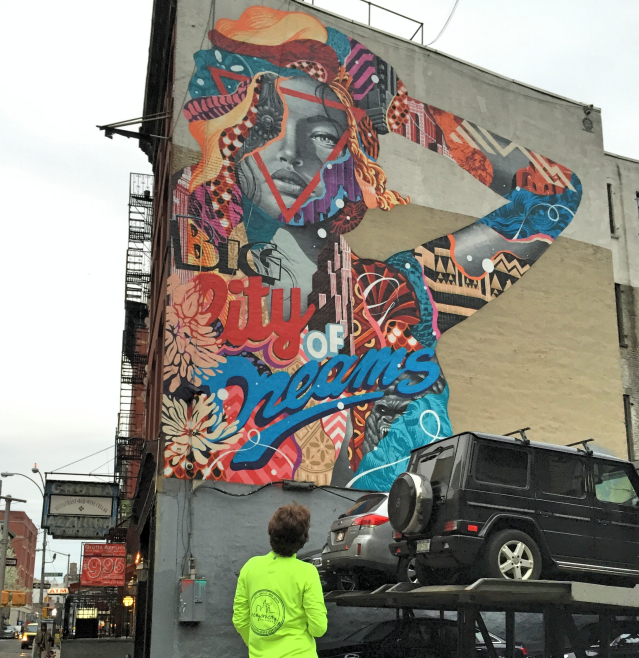 This "Big City of Dreams" by Tristan Eaton is also part of the L.I.S.A. project. Beautiful!

Max Rippon and Conor Harrington painted the murals above and below. I found them at Lafayette, near Broome Street. 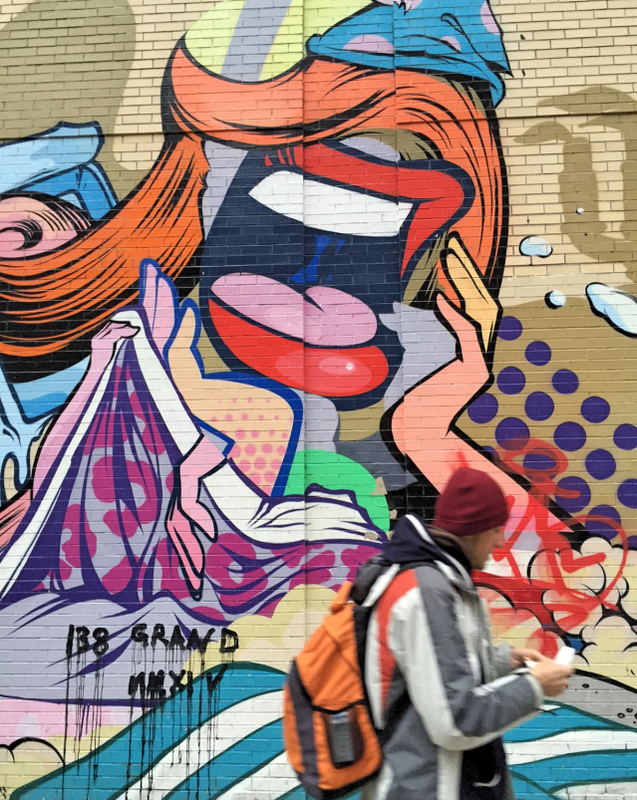 Further down Lafayette are these beautiful red lips by Tenderj. 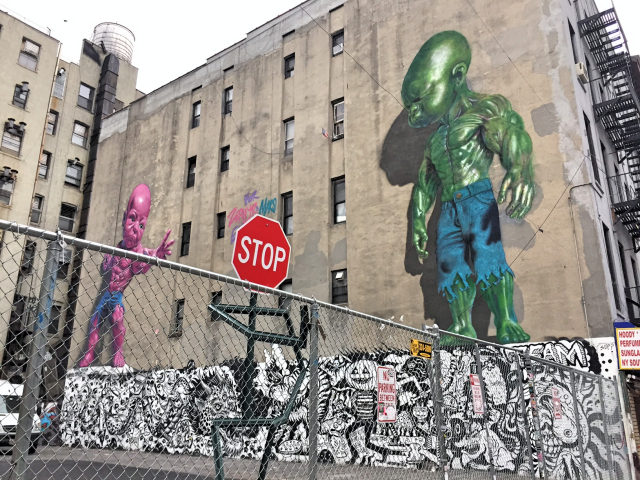 Finally I saw the Temper Tot by Ron English with my own eyes. "The incredulous Hulkboy" is at Mulberry Street. 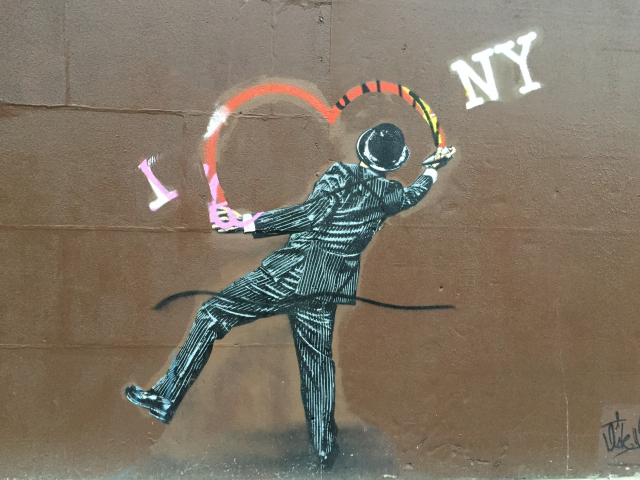 Another gentleman by Nick Walker is on Delancey Street. I love NY too..... 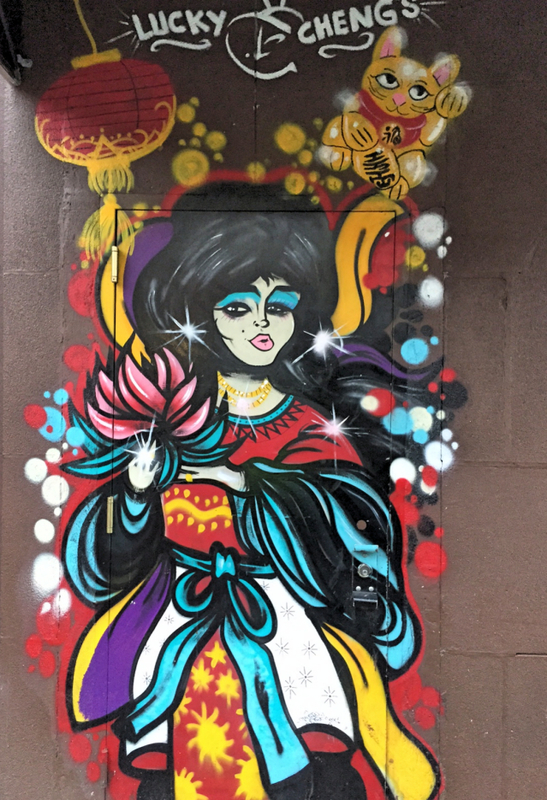 Lucky Cheng's on 93 Ludlow. Now closed but it was known for its wild parties with drag queens and male strippers. 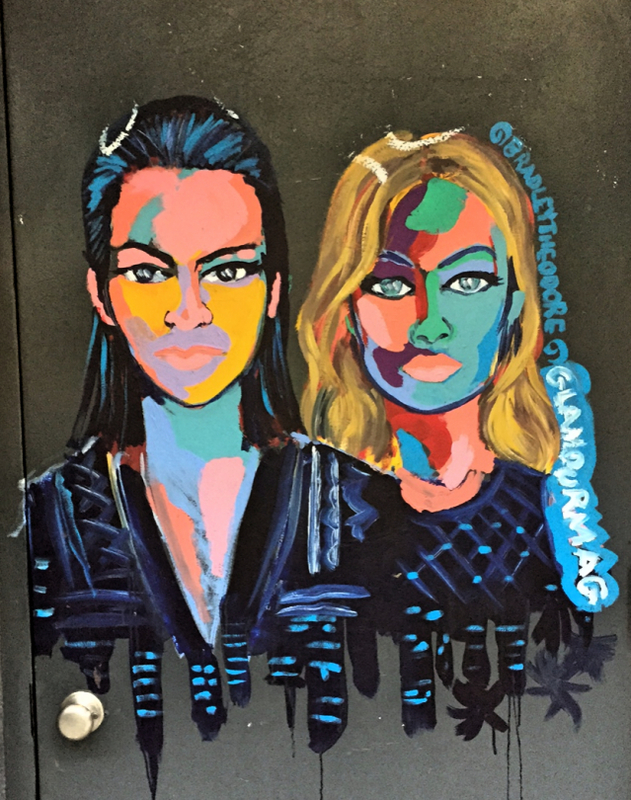 Bradley Theodore cooperated with Glamour in this painting of Kendall Jenner and Gigi Hadid. The mural is on Hotel Chantelle (92 Ludlow). He painted Nick Wooster on the same building. 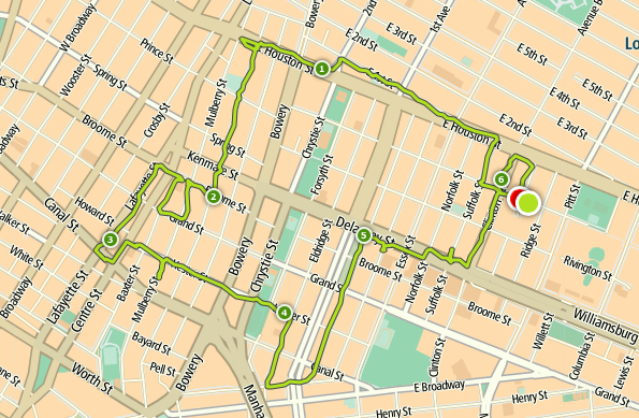 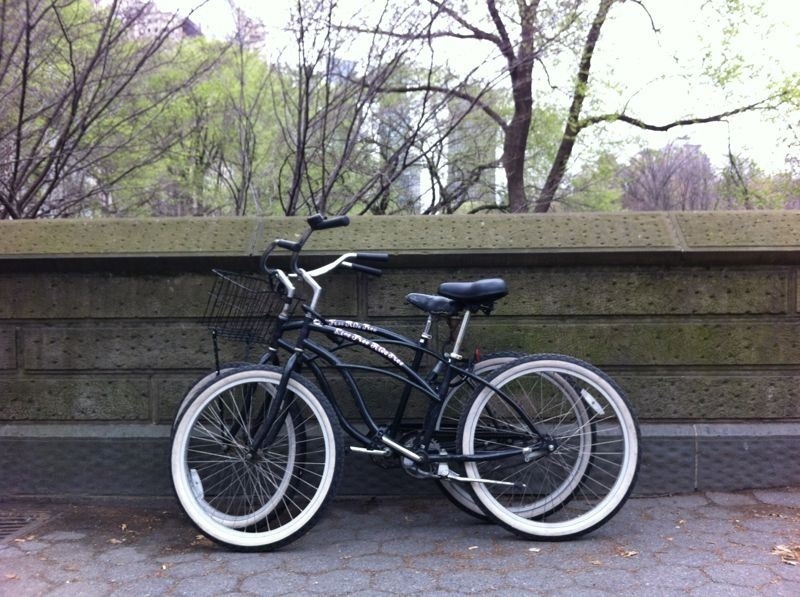 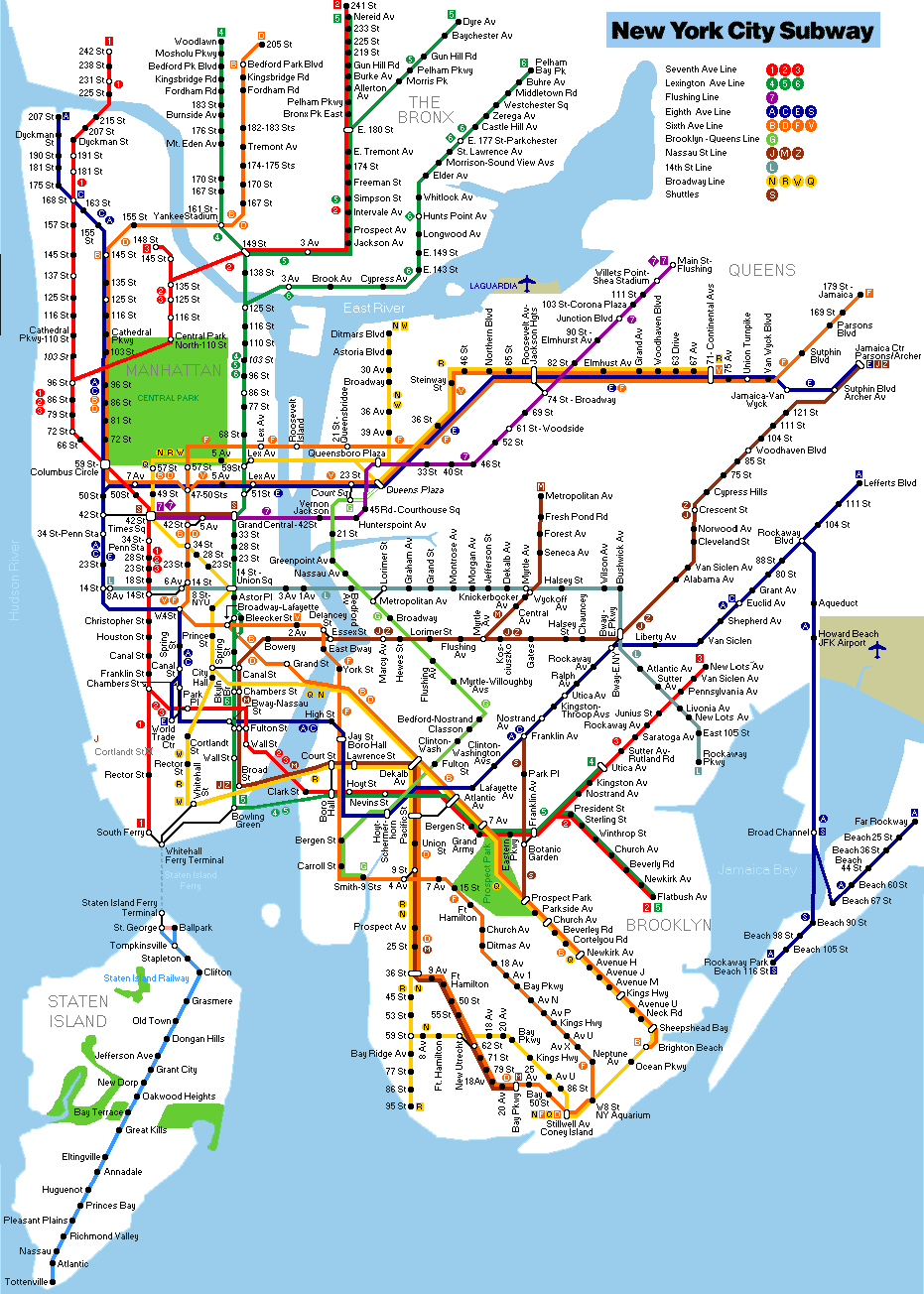 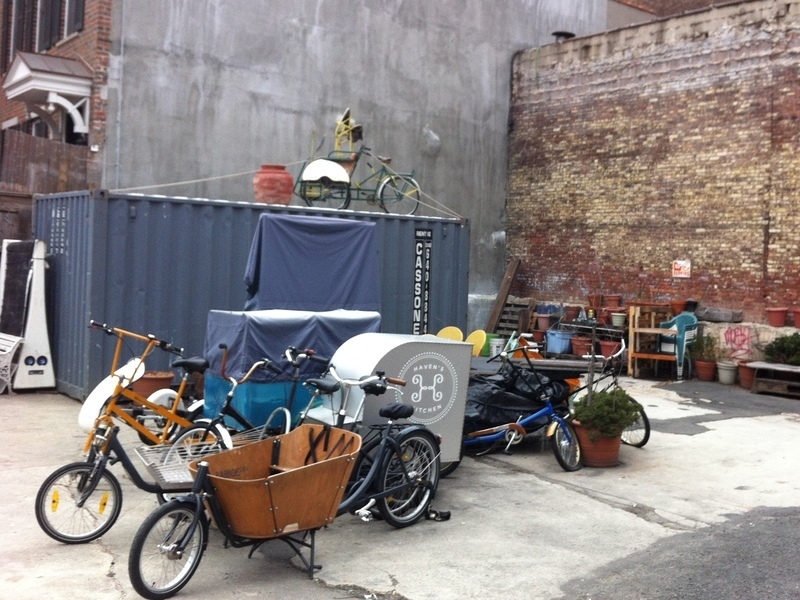 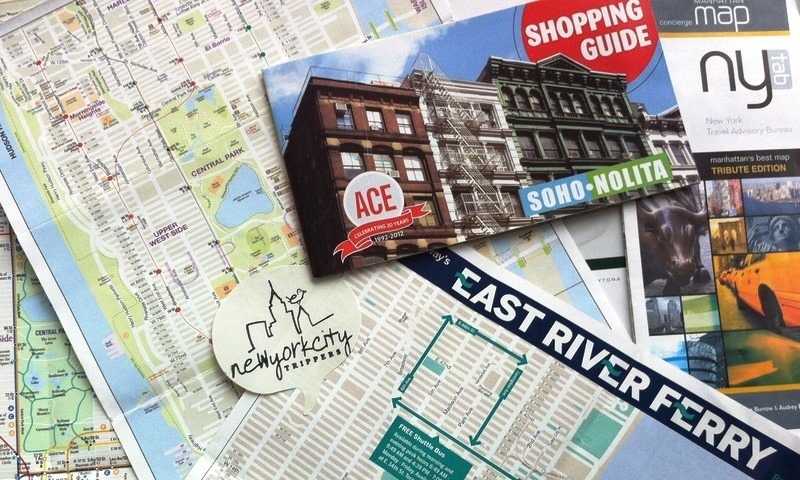 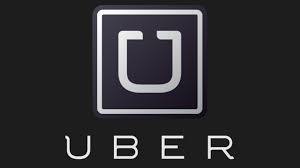 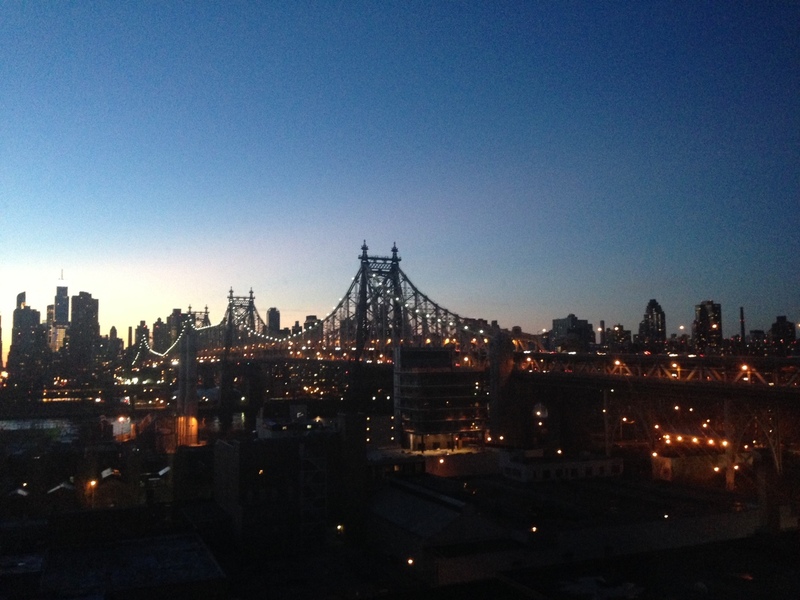