Biking through New York on a Citibike is one of my favorite things to do. And because the number of Citibike stations and bikes is rapidly growing, I'm not so much in a sweat anymore about the 30 minute time limit. There are some 750 stations throughout Manhattan, Brooklyn, Queens and Jersey.

During my last trip I used the Citibike to bike from Williamsburg to Bushwick for the streetart tour. Something went wrong with returning it to a station because 4 hours later - when I was back on wifi - I saw a message from Citibike in my mailbox: "Looks like you've had that Citibike out for a while". Oops. This was going to be an expensive day out. You get a Citibike daypass for $12 or a 3-day pass for $24 which allows you unlimited 30 minute rides, but you pay $4 for each 15 minutes overtime. Luckily the lady at the Citibike Customer Service was able to trace that I had docked my bike and no extra costs were charged. 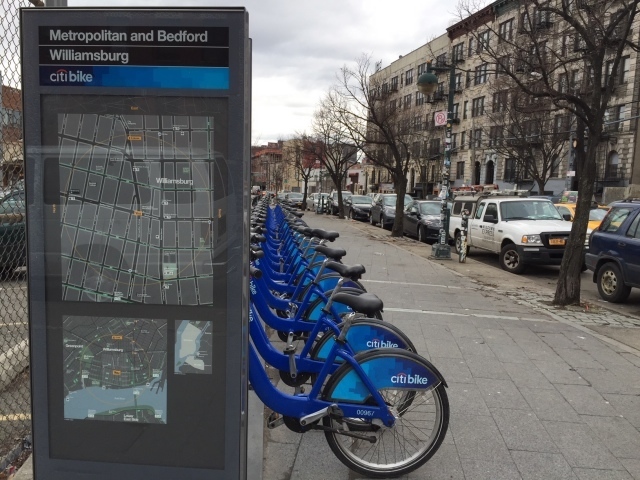 I bought a 3-day pass and used it quite well. I went Citibiking to Madame Butterfly at the Metropolitan Opera. Dressed in a skirt and on sneakers, with my heels in a bag. The ride from the Moxy Hotel to Lincoln Center only took me 19 minutes. I saw that later in "my trips" on the Citibike app, which I had downloaded to sign up. The app works pretty good. It shows you (offline) where the nearest Citibike station is. 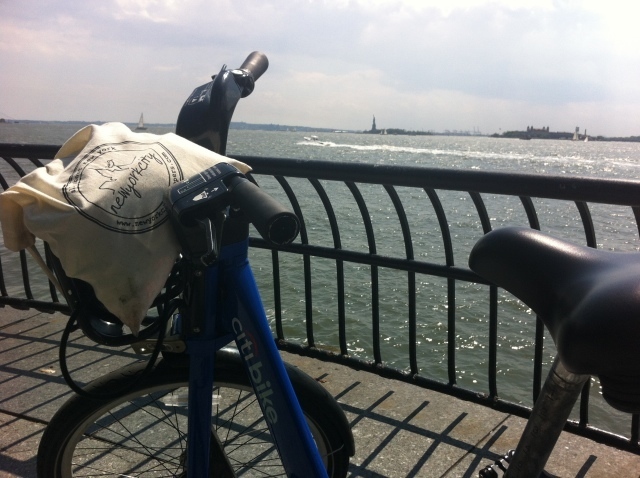 I also biked along the Hudson and past Chelsea Piers. Combined it with a stroll across the Highline and said hi-and-bye to the Jane. Got back on the bike and took it through Battery Park. I stopped at Liberty Street/Broadway where I treated myself to a fruit/vegetable shake. Stopped by the Oculus en the 09/11 memorial and well … seeing that I was in the neighborhood I whizzed through Century21(succesfully!).

The Citibike website offers some nice routes. Find them here.

Would you rather bike through New York City with a guide? We tried and tested Bike the Big Apple a number of times and really like them. Follow this link to find out more about them. The most recent tour I took with them went through Central Park and Harlem and included a gospelchoir performance. Very cool.

Citibike tips from the Newyorkcitytrippers

Do you want to know how to get a Citibike? Watch the video I made. Enjoy! 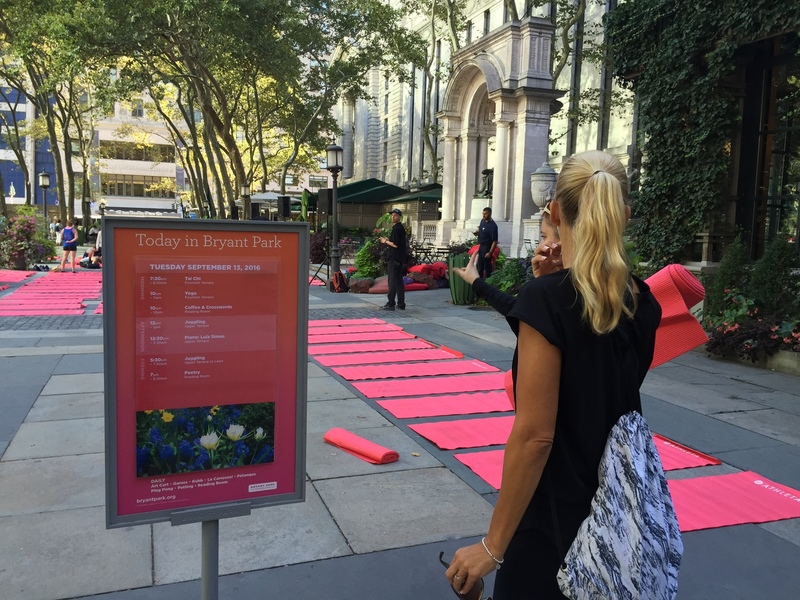 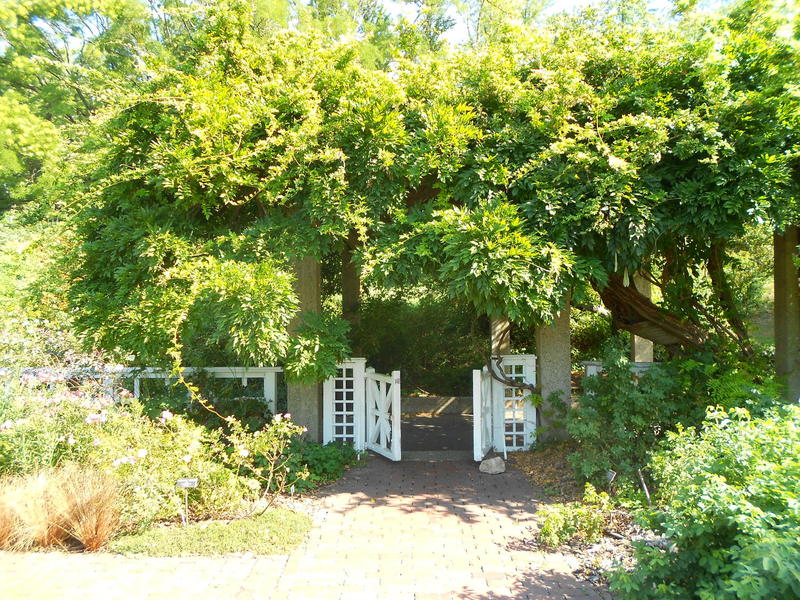 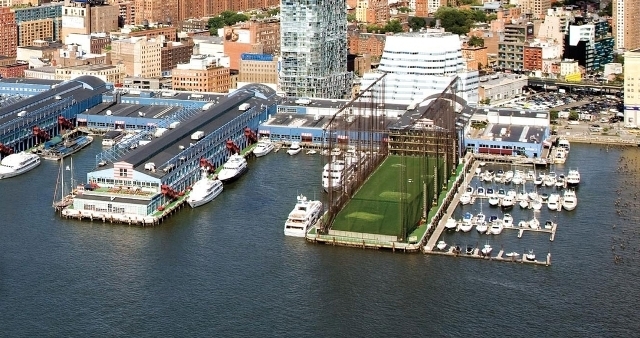 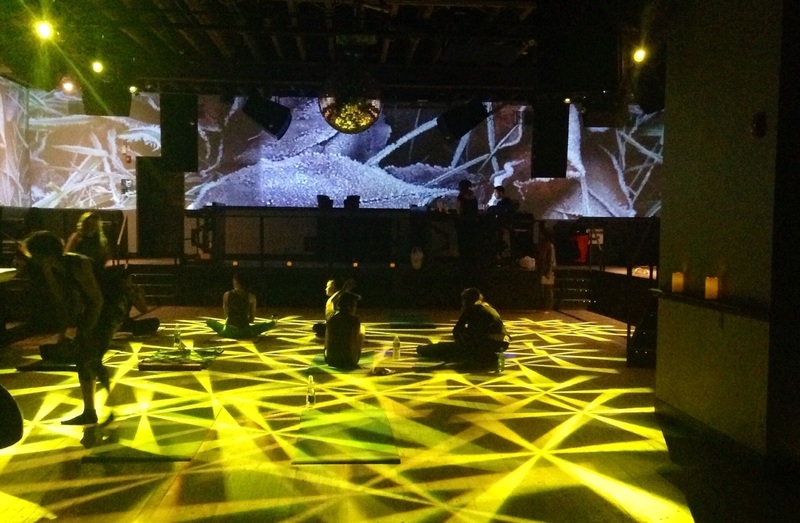 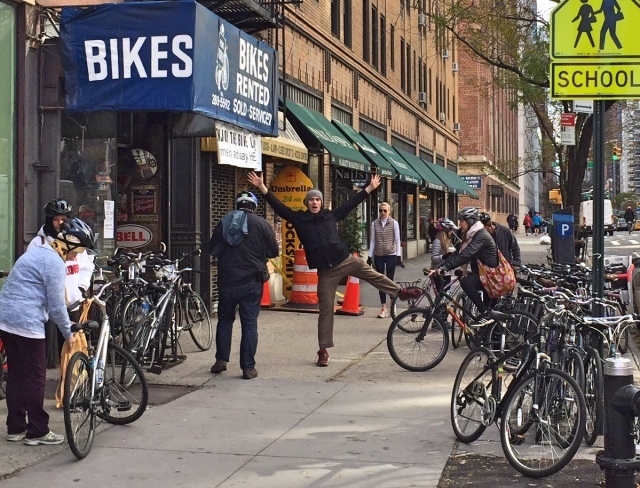 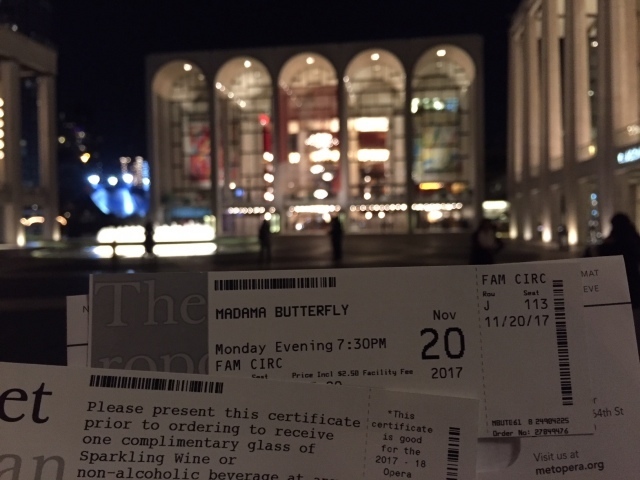 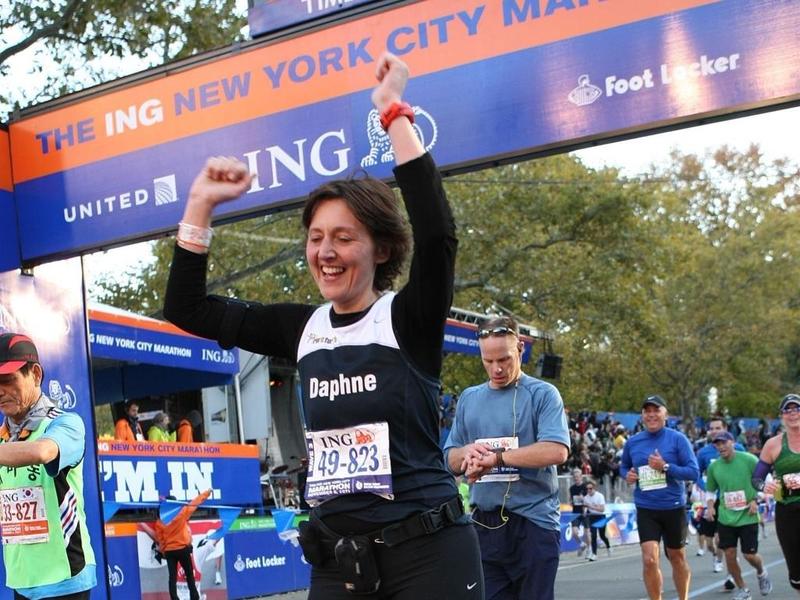 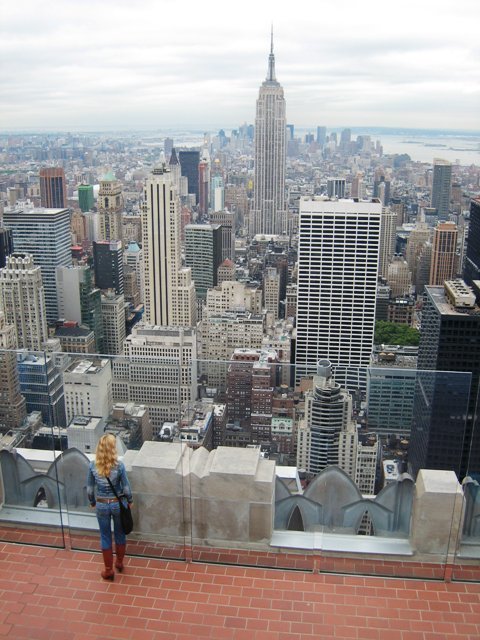